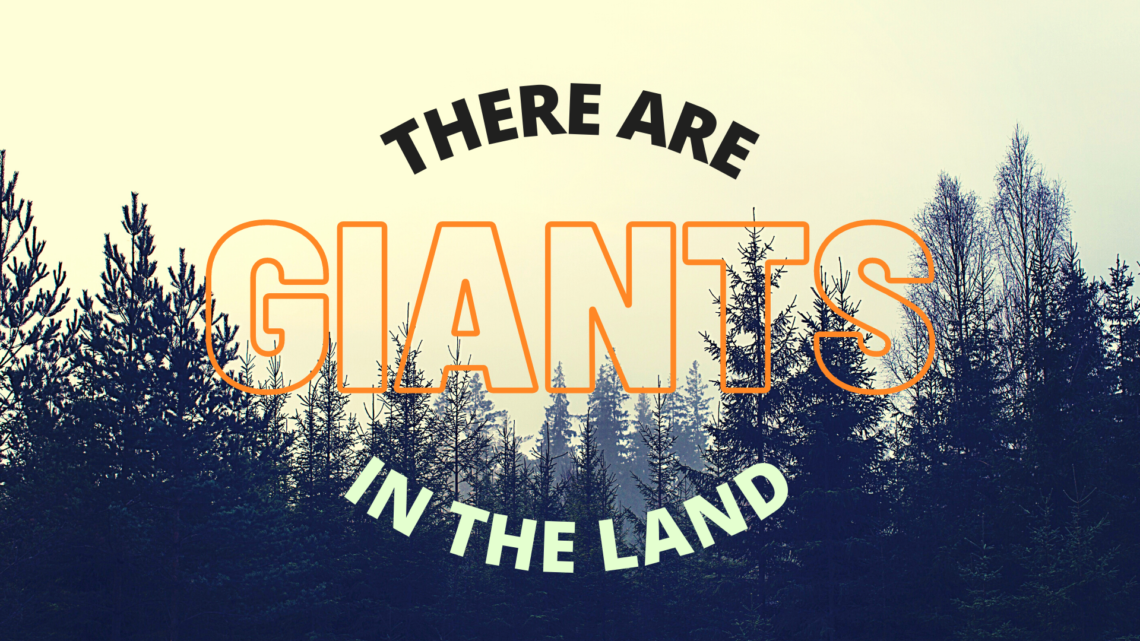 After about 3 months of living in the promised land, I want to tell you something important. We often think that stepping into the promised land is easy. That’s it’s going to be a vacation. But I want you to know that there are giants in the land.

When God spoke over us that we would enter in to the promised land, he never said it would be easy. He said He would be with us. And while I knew this in concept, I have gotten to experience this principle first-hand.

Do you remember the story of Moses? He led the people through the wilderness and the Red Sea that God parted, and they made it to the boundary of the promised land. They were right there. He sent out spies to check things out.

Ten spies came back and all they could do was give a bad report. “There are giants in the land.” “We can’t defeat them.” “We’ll die.”

Why would God bring them this far and save them from Pharoah’s armies just to have them overtaken by the giants? But these 10 spies were so overwhelmed with fear that they missed what God was trying to show them.

Two of the spies came back with a different report. There was abundance in the land. “There are resources.” “The land is fertile.” “We will thrive.” Same place, two different perspectives.

Were there giants in the land? YES. Were they too big for God? Absolutely not. God isn’t surprised by the giants. God laughs at them. To Him, they are like ants that He can squash in a moment. They are an opportunity to show His people that He is greater than any challenge you may face.

So what are some of the challenges we’ve faced?

These are just a sampling. While they may seem small, in the moment they feel enormous. God reminded me of all the times He came through. He reminded me that He didn’t call me out here to die, He called us out here to advance His Kingdom. But he also reminded me of this:

What does that mean?

Be prepared for battle. When God calls you somewhere, you may have to fight for it. Whether emotionally, spiritually, or otherwise, the enemy will try and come against you. Just remember who is leading you and you will make it through.

Listen to God for the next steps. Each part of this process has literally been a “what is the next step, God?” kind of thing. He isn’t giving us 15 steps ahead. He’s showing us the very next thing and giving us provision for it. And that’s it. No more, no less.

Remember Joshua and the battle of Jericho? They would’ve lost if they hadn’t listened to exactly what God said to do next.

What you did before will not work here. That’s a hard one. Change is always difficult. Leave behind all your old ways. Leave behind everything you think you know. Ask God to show you new strategies for success in the promised land.

All in all this process has drawn us closer as a family and to the Lord. It has truly increased our faith in ways we could never have imagined.

There are giants in the land, but our God is bigger than all of them. 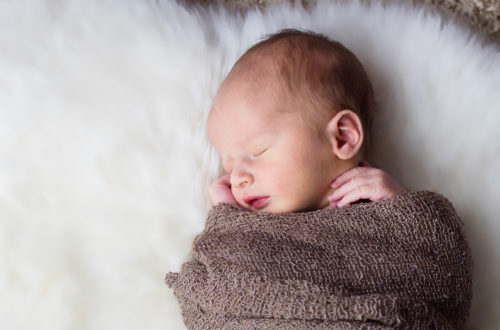 How to Live on Only One Income 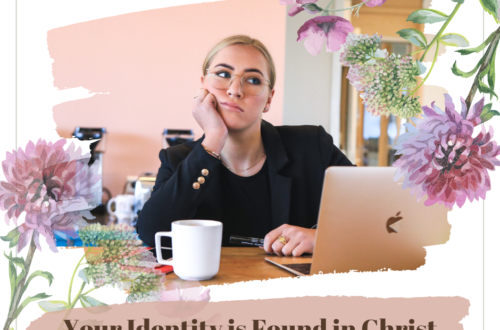 Your Identity is Found in Christ: A Case Against Personality Tests and Spiritual Gifts Tests 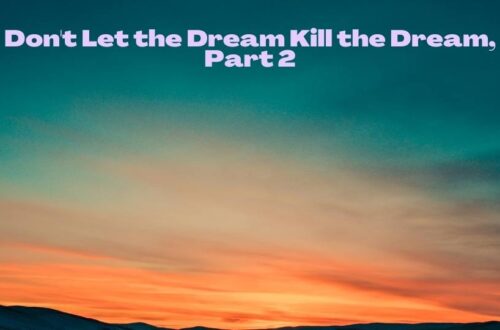