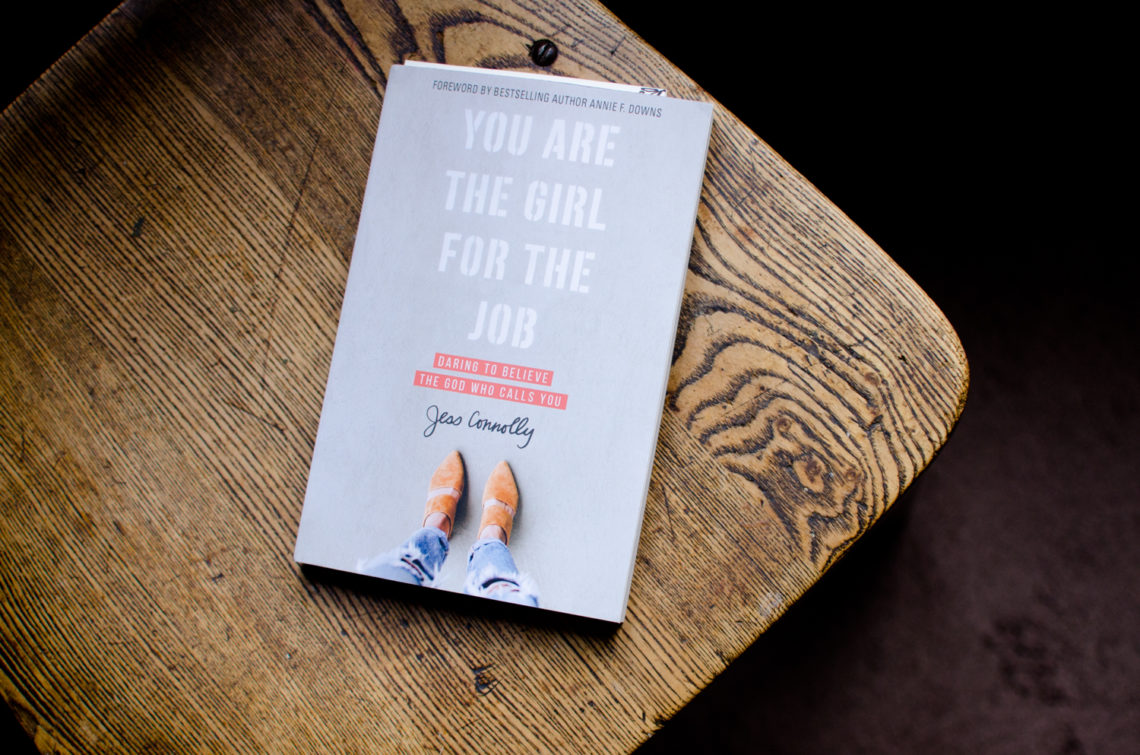 I’ll be honest, with a title that includes the word “girl” in it, I’m always a little leery. I usually feel like it’s going to be a superficial dive into a shallow pond without a lot of meat for me to dig into. But this book is excellent.

It digs into the life of Moses. You know Moses, the man who led his people, the Israelites, out of captivity from Egypt. We usually look at that story and think that he had a great life. He lived with royalty. He had it all. But he was an adopted child living in a time when his people were slaves.

Here are some uncomfortable truths about Moses

He was saved from murder. When he was a baby, his mother hid him after the midwife refused to follow the law that said she had to kill all males born. His sister put him in a basket and floated him down the Nile to the queen. She raised him in Pharoah’s house.

He was a murderer. Ouch. Did you catch that? Moses was moved with rage when he saw his people being beaten by one of Pharoah’s people. He was so angry, that he lashed out and killed the man.

He ran away. Yup. As soon as he realized what he did and the consequences of his actions, he ran.

He hid. He ran into the desert and found some people to live with while he tried to figure out what to do. He created a new life for himself, but was still burdened for his people who were slaves.

He argued with God. Have you ever argued with God? Maybe you can relate at some level. Moses comes upon a bush that’s on fire but not burning up. He realizes it’s God, and has a conversation with Him. God tells him to go back to free His people. Yikes. Moses argues about how he’s not good enough for the job.

This book is a reminder that God doesn’t call people because they are the most qualified. There will always be someone with better credentials than you. He calls them because He can do mighty things through them in spite of their shortcomings and imperfections.

The Bible paints a picture of messy, beautiful relationships that are based not on how we make each other feel but instead focused on how the world is impacted when we are together.

Jess Connolly, You are the Girl For the Job

There is so much I could say about this book, but I’ll save it. The bottom line is that this book reminded me that God picks imperfect people (like me) to carry out His perfect plans.

I was encouraged to dig deeper into God’s word, to draw close to Him, and to recognize that the promises God made to me are not a mistake. I was reminded that I am the one for the job not because I am perfect, but because He is.

In short, if you wondering if God picked the right person to do whatever it is you’re doing, get this book. 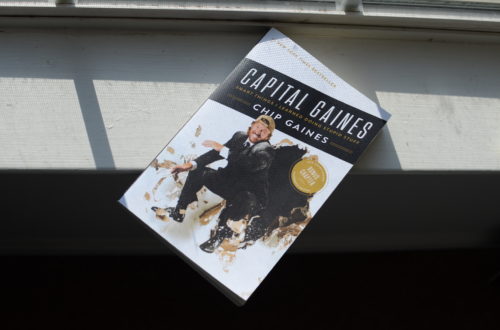 My Take on Capital Gains 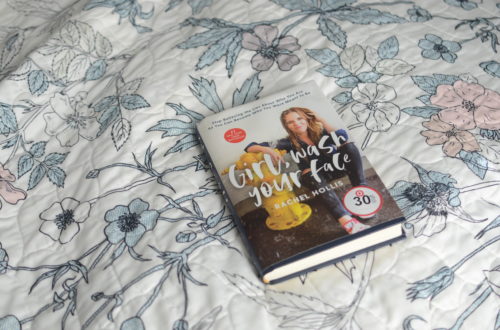